Appreciation to Akhila Senevirane & Papare Trinity College managed to pull a 17-11 victory over S. Thomas’ College in a thrilling second half scuffle, played at the STC Big Club...

The 2nd School in the Island to embrace Rugby Football in 1906, but the only School to continue Rugby throughout……

Trinity College, Kandy has a rich and proud history in Rugby. Trinity took up Rugby in 1906 and is the only School to continue playing rugby to date.

A Shield was first introduced for Inter House matches in 1920, and is still being played for.

The Most important inter School Match is played against Royal College, Colombo for the Bradby Shield and is the only game that has been continued, even through World War II. 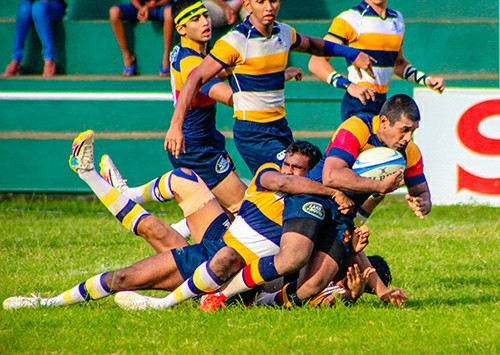 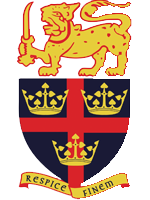 What we have Achived